Unlike Chinese or Western reflexology, Nerve reflexology works on reflexes for the nervous system on the bones of the feet and is particularly effective in treating conditions that are caused, or influenced by, the nervous system. It was developed by the very experienced Belgian physiotherapist Nico Pauly for those patients whose pain symptoms did not respond completely to physiotherapy. It puts together the entire pain picture: peripheral nerves, brain and central nervous system, muscles and ligaments. It is believed to work deep into the nervous system to restore co-ordination within the nervous system for the relief from acute and chronic pain.

Many have found Nerve Reflexology to be effective in treating other minor health irritations such as digestive disorders, headaches, neck tension and menopausal symptoms.

To obtain the best results treatments are best received weekly or fortnightly, depending on the severity of the symptoms. Each treatment is an hour.

“I came to see Rosanna late in 2011 with stabbing pains in my joints, my hands and feet and strange hypersensitive skin around my groin area. I have been going to the doctor for the past year with no joy and was starting to get quite depressed. After the first session with Rosanna the joint pains pretty much disappeared and after five or six appointments I am feeling fantastic. I have not had any reoccuring pains in my joints and sensitive skin feelings have not returned. On top of that the nights after my sessions with Rosanna I sleep like a baby! I can honestly say I have never had such restful and solid sleep. Plus the sessions themselves are such a treat – an hour of the most wonderful foot and nerve point massage. Wonderful. I have recommended Rosanna to all my friends and family.” Kate, brand manager, London

“I have been having reflexology sessions for many years and enjoyed the benefits of my monthly treatments. Two years after my heart bypass surgery Rosanna started treating me with Nerve Reflexology on my feet. The surgery had left me with tightness across my chest, upper arms and neck. Nerve points released the tension in the muscles and my chest area felt more open after just one treatment. The improvement was so noticeable that I was able to play tennis again. After three sessions I had no pain in my neck and my head could turn more easily, in fact, I had forgotten all about the problems! My work colleagues noticed that I was standing ‘taller’ and my posture felt better. Certainly my work as a dental hygienist was much easier after just two treatments.” Michele, dental hygienist, London

“When I first came to Rosanna I had been suffering with rsi-related pains in my right shoulder, arm, hand and fingers for a couple of years. The problem was deep rooted and aggravated by years of bad posture and sitting at a desk. The pain was making my job increasingly difficult and also impacting on my quality of life outside of work. Over a number of sessions with Rosanna I began to see a significant improvement, with both the intensity and duration of pain decreasing. Alongside the pain relief the Nerve Reflexology has offered me, I’ve also found the treatment relaxing and of benefit in easing the stresses and tensions of everyday life. I am now able to continue my job, with rsi successfully managed by Rosanna’s expert care.” Jane, Victoria and Albert Museum, London

“Rosanna has been treating my MS symptoms since January 2010 and each time I feel I have increased mobility and less numbness. The relief is short term and so I need to see Rosanna about every three weeks. It is a one and a half hour drive to get to the treatment so I would only still be using reflexology  if I really thought it was assisting in fighting the affects of this disease. Last week I visited Rosanna and mentioned I had toothache – this could have been trigeminal neuralgia or a bad tooth. By the time I got home the pain had gone but I still attended my dentist appointment in case the pain returned later. The dentist confirmed that there was nothing wrong with my teeth so I can only believe that Rosanna’s reflexology was responsible for ridding me of the pain.” Camilla, with Multiple Sclerosis

“I first consulted Rosanna ten days after my emergency hip replacement in January 2010. The surgery had gone very well but I struggled with pains in my hip and leg and had lost a lot of blood so was exceedingly tired. Rosanna worked nerve reflexology points on my feet that she incorporated into hte reflexology session, they really helped to reduce the tension and tightness in my hip and thigh and the pain was noticeably less. I found each session really helped. She showed me where to work on my ears for pain relief which was very useful at night. I found I could reduce the amount of pain medication I took so I felt better in myself. I would recommend anyone to try reflexology post surgery, it really helped me.” Caroline, Pilates teacher in Wiltshire

Maria had been struggling with headaches, neck and upper back pain after a very serious car crash 30 years earlier. She had tried every conceivable treatment to help but nothing had worked. Her son gave her details on Nerve Reflexology in desperation and she hasn’t looked back since. The nerve points worked on her feet reduced the headaches and neck pain instantly and after the forth treatment she was completely symptom free.
Loren agreed to be a case study while I was studying Nerve Reflexology. She had been struggling with Irritable Bowel Syndrome (IBS) since her teenage years. She didn’t notice any improvement immediately but after the second treatment her tummy was less bloated and it felt calmer. The IBS got progressively better so that after two months she felt she didn’t have a problem at all! In addition, dancing injuries to her hip and lower back reduced, her periods regulated and the treatments gave her the mental clarity and strength of mind to change jobs and overcome issues around food. Her boyfriend is pleased too, after starting Nerve Reflexology she is now no longer car sick so they can travel further afield for weekends.
Still not convinced ? Take a look at some of Rosanna’s testimonials 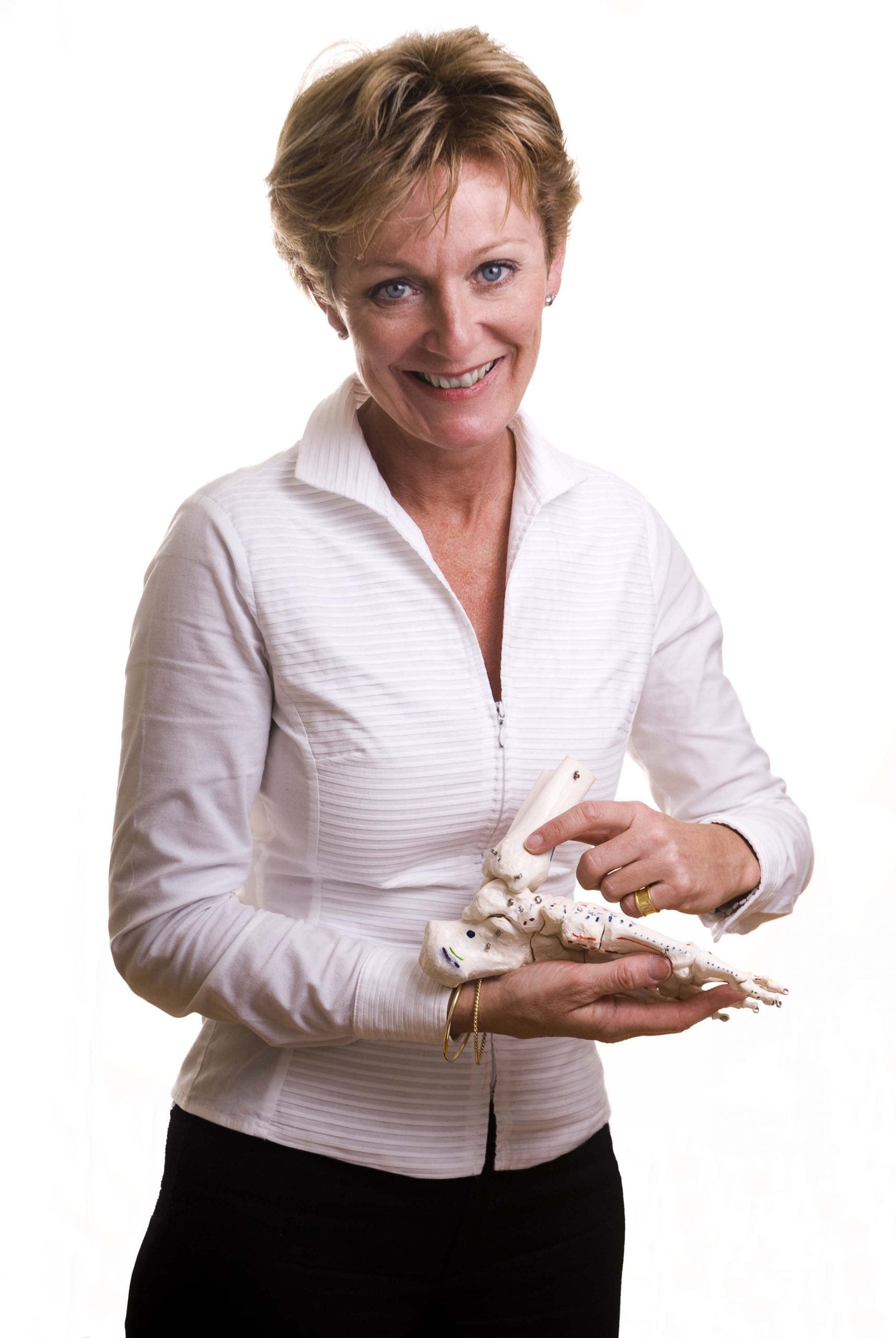